In the Nouvelle Aquitaine region, megafires is a relevant issue since mid-20th century. A historical event that is still commemorated today is a set of fires occurred between 1946 and 1949, that burn approximately 200,000 ha.

Because of that, the local fire services have been completely reorganised in South-West France at that time and they have developed tailored expertise to deal with wildfires. In our days, about 5,000 fires each year are starting, mainly close to cities.

Overall, the territory is quite homogeneous and made of sandy soils and maritime pine plantations. About 95% of the forestlands is harvested and managed thanks to the interaction with nature conservationist. Today, the presence of young maritime pines makes the region under a risk position in terms of the probability of future fire occurrences.

Forest fire management in Aquitaine is based on a complementarity between prevention and control. Forest owners have a very strong involvement in fire prevention through their membership and their daily action in forest protection associations (ASA DFCI).

ASA DFCI Aquitaine, brings together 4 NUTS3 level Unions bringing together 212 local ASA DFCI that rely on more than 2,500 active volunteers. All together they maintain a network of very dense forest roads and water points allowing immediate and direct attack of each new wildfire.

Firefighters assisted by local representatives of ASA DFCI oversee the fire management. Moreover, the Civil Protection is in charge of fire suppression, whereas ASA DFCI assist to fire detection. Windstorm and fire risks are covered for forest owners by MISSO-GROUPAMA insurance company. 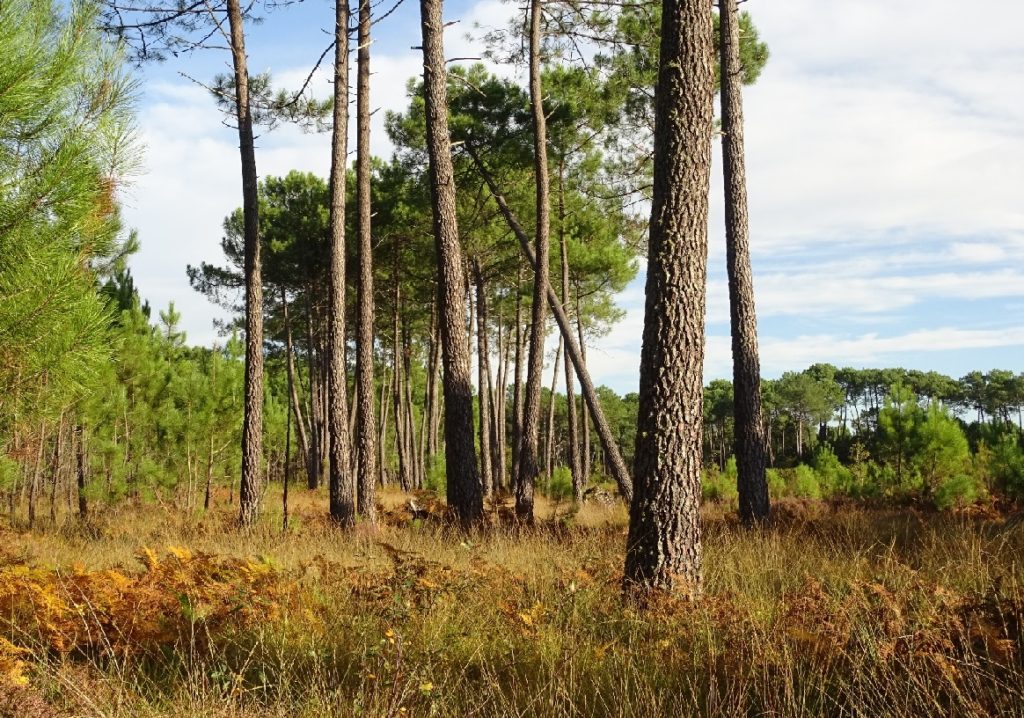